Marksmen Construction & Millwork began as a sole proprietorship in a small shop with just two employees - Mark Baublit and his father, Roger. Together the father son duo completed custom home and commercial property remodels, performing every trade from electrical to framing, drywall, finishes, flooring, and cabinetry. Over the next decade, Marksmen Construction & Millwork steadily developed into a thriving business through word of mouth due to their continuous commitment to their founding principle: Focused on Excellence.

By 2014, Marksmen Construction & Millwork had reached a pivotal point, growing too large to continue its mission of excellence and execution in its original form. In early 2014 Mark transformed the company into two separate entities, Marksmen Millwork, LLC and Marksmen General Contractors, LLC. Roger took over the daily operations of Marksmen Millwork to allow Mark to focus on growing Marksmen General Contractors into a fully operational commercial construction firm.

Today, Marksmen Millwork, LLC remains a "small-shop" true to its original trademark, Focused on Excellence. Proudly, the company carries on its 20-year legacy of excellence and execution developed under the guidance of Roger. Thanks to his expertise and dedication, Marksmen Millwork continues to be a sought-after partner for custom home and commercial property remodels. 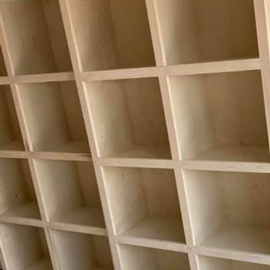 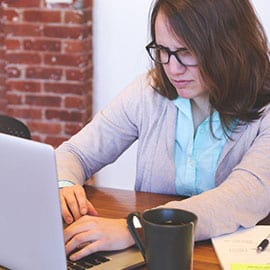 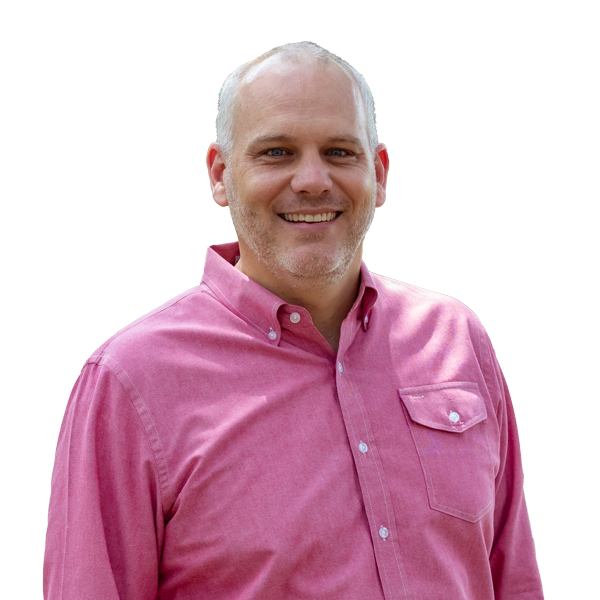 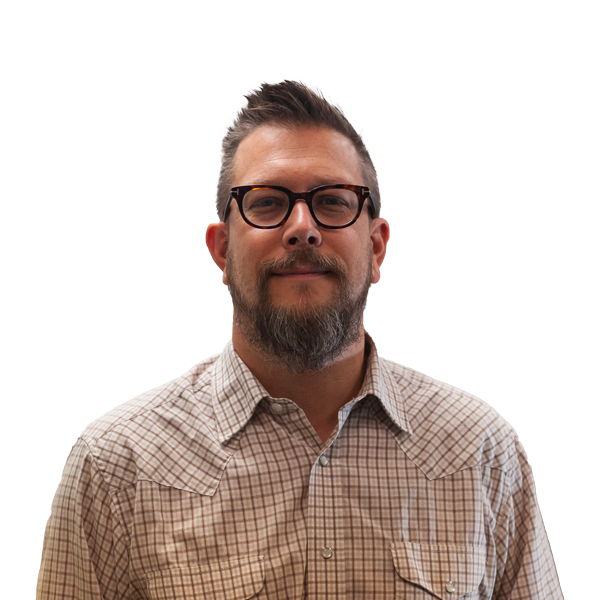